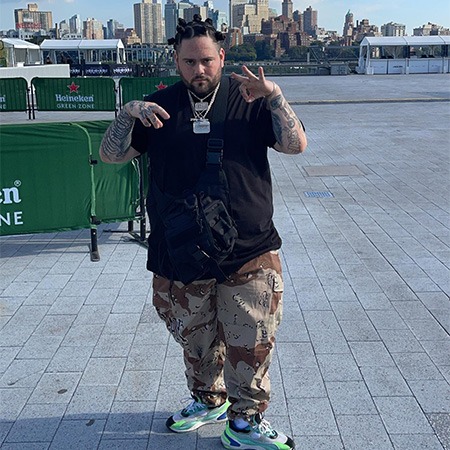 Andrew Adolph (born December 22, 1991), today known professionally as Shakewell, is an American rapper from San Fernando Valley. He’s most known for his association and work with Buffet Boys and $UICIDEBOY$. In April of 2020, he signed to G59 Records.

Prior to making rap music, Adolph was part of a hardcore/metalcore band called Betrayal. Throughout their career, Betrayal released three albums: The People’s Fallacy in 2008, Abandonment in 2011 and Always the Underdog in 2012.

Adolph’s debut project under the name Shakewell, titled Pray for Shakewell, released in January of 2015 and has since been deleted from the internet.