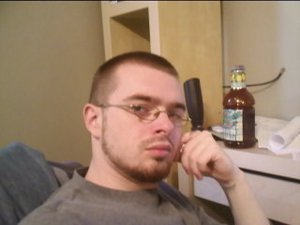 Renigade, born Clifford Smith, is a rap artist from Michigan. He began making songs at the age of 13, and by the end of 1999 he his first endeavor into music with the CD “Lost Reality.”

Drawing heavy influence from the darker corners of hip hop, his music reflected a distinct “horror movie” style, with a, at times, risqué sound. He has since released four other full length CDs: Vivid DepikshunZ, A Tribute to Life and Death, Development, and Talent Wasted.