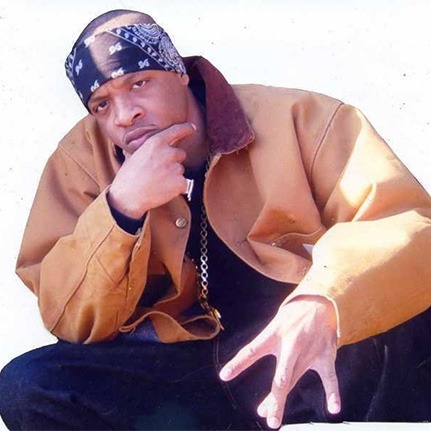 Gangsta Pat, born Patrick Hall, is an American rapper from Memphis, Tennessee who established himself in the Memphis underground during the late 1980s and is the son of Stax Records drummer, Willie Hall.

Gangsta Pat is also one of the first rap artists from the city to make the move from an indie label to a major label when signing to Atlantic records during the start of the Gangsta rap era. He wrote, produced, and played all of the instruments on his early releases.