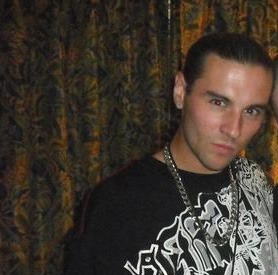 Razor Ruckus was a rapper who was once signed to Serial Killin’ Records where he released The Prelude and subsequent album, Within the Darkness.