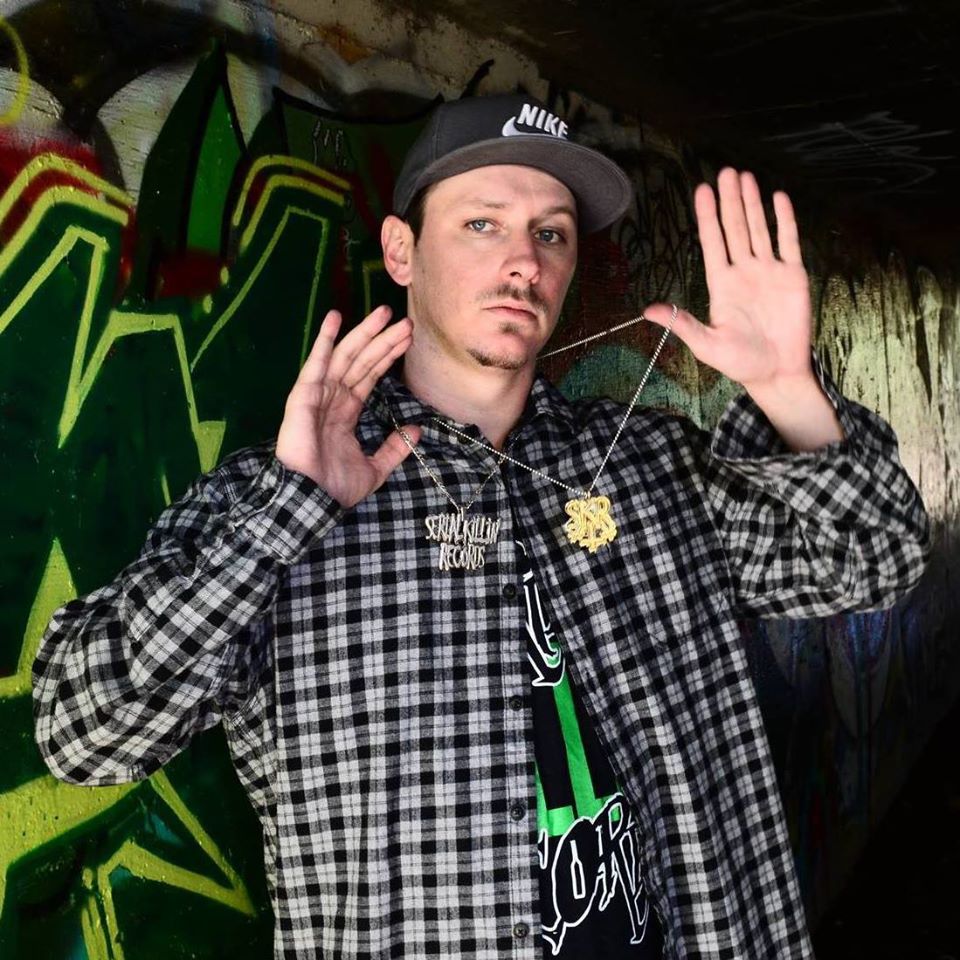 Originally going by the rap name “Syanide,” Two Clipz began writing and working with producer SickTanicK Tha Souless in 2004. He officially secured a spot with Serial Killin’ Records in 2006.

Being raised in a middle/upper class home, Two Clipz began to have a facination with drugs and gangbanging. Living at this point in one of Albuquerque’s roughest neighborhoods, Trumbull Park, Two Clipz became associated with different gangs and sets and delved deeper into the dope game.

Often selling crack cocaine on the blocks in Southeastern Albuquerque,Two Clipz became more familiar with drug trade. At this point, his first album was in the works; The now classic “Shit From Tha Gutta” earned him the reputation of being “The White Brotha Lynch Hung.” Album sales were strong and Two Clipz quickly devloped a very strong fan base.

Soon after the release of his first album, Two Clipz became associated with a “contract killer” for various groups in and out of the prison system. Hearing tales of murder, dismemberment, and other organized criminal acts, Two Clipz was inspired for his next album entitled “Stories of a Contract Killer,” which was released in 2008.