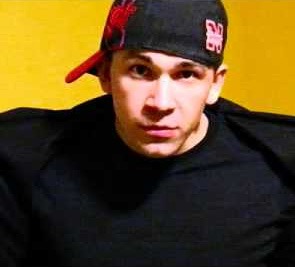 R-SuN TR8 started recording music early in 1999. He worked on a series of group collaborations for the majority of his career. This eventually lead to a few ventures into solo work before he retired from music all together in 2013.