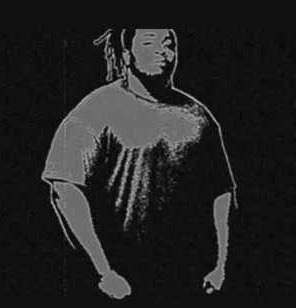 OMN999 (pronounced Omen Trip Nine), aka Omen, is a composer, producer, musician, and a rap artist.

He has contributed to and has featured on Gold/Platinum selling recordings as an artist and as a ghost writer / producer.

OMN999 has toured nationally as well as internationally and is most known for his tenure as a pioneer of the horrorcore genre. He was introduced as a new member of the Gravediggaz replacing RZA (of the Wu Tang Clan) on stages throughout the Gravediggaz’ last European tours and was an original member of the Flatlinerz FLM (Flatline Music) group in 1993.