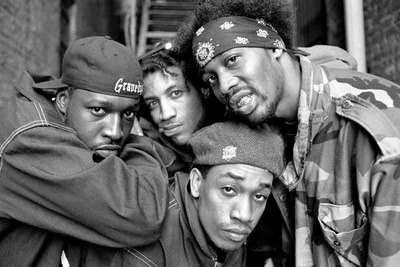 The group was formed in 1994, bringing together Prince Paul (The Undertaker), Frukwan (The Gatekeeper), Poetic (The Grym Reaper) and RZA (The RZArector). It came about largely due to the efforts of Prince Paul. Frukwan and Prince Paul were previously together in the group Stetsasonic.