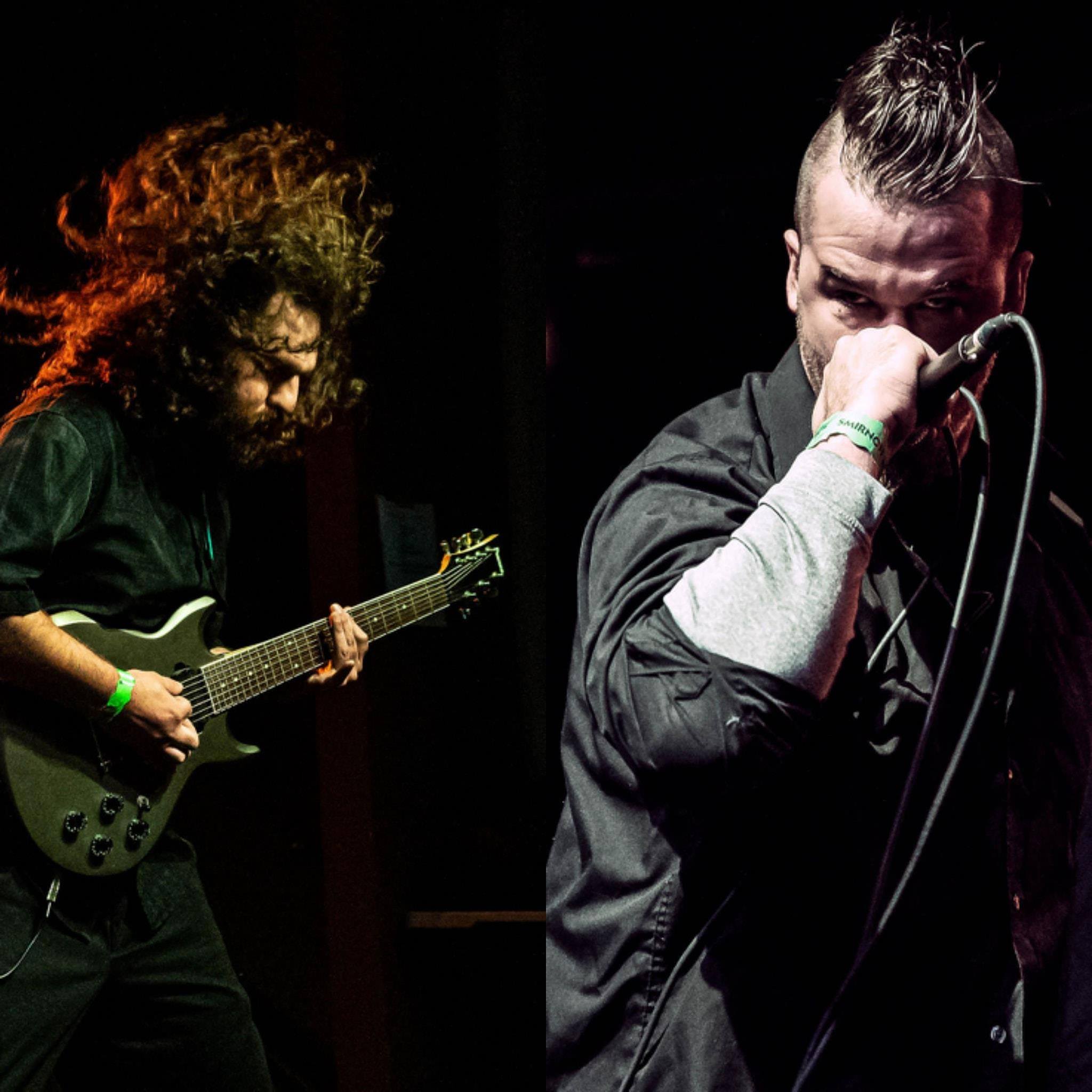 9 Stitch Method is a two piece Alternative Metal band based out of Pittsburgh, Pennsylvania. Ranging from the sounds of Breaking Benjamin to the chaotic dissonance of bands such as The Chariot, 9 Stitch Method has brought their chaotic brand of metal to stages across the Tri State area of Pennsylvania, reaching as far down as Nashville, Tennessee and opening up for national acts such as Hinder and Trapt.

The duo signed on with underground label Brutal Business Entertainment in early 2019, having since released their new album “Jaywalking Somnambulist”.