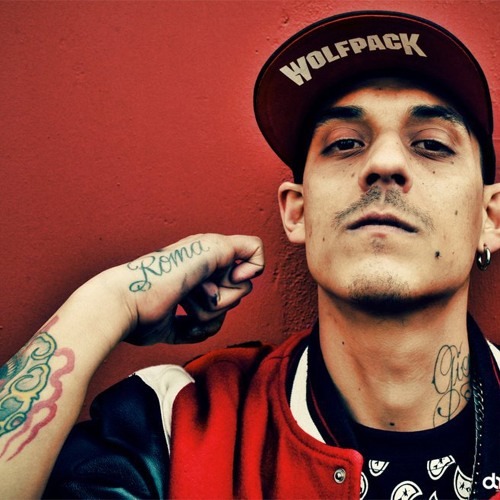 He is also a member of the Italian hip-hop collective TruceKlan.