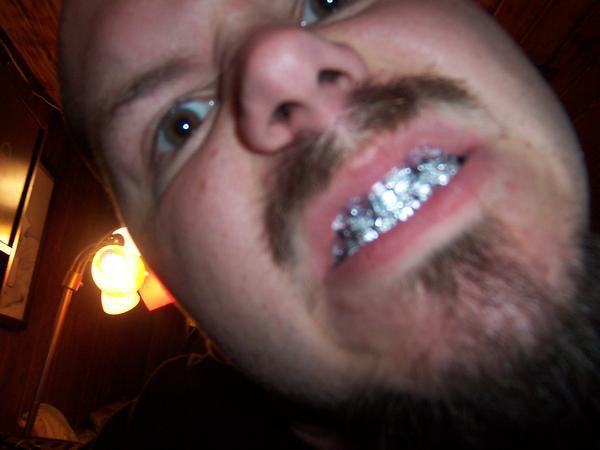 KGP is one of the most recognized artists in the genre of Horrorcore/Wicked Rap.

“Tha Ungod” is considered a classic release by almost everyone supporting the underground wicked shit.

KGP has performed with the Insane Clown Posse, Mastamind, House of Krazees, Eminem, Geto Boys, and many more!