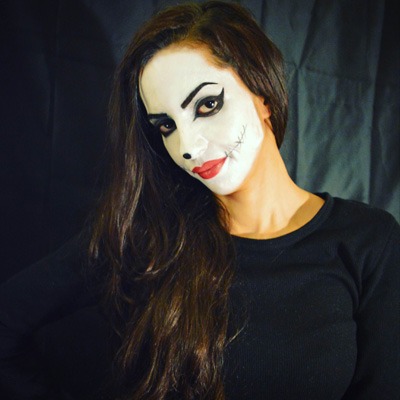 Lugubry is a French artist from signed to Sordide Records.

Since 2011, she has appeared on songs with labelmate CJ Sordide as a singer and on various choruses. Lugubry is also the illustrator for the label, displaying her artwork on album covers.

The most sordid Clownette in France, she is part of the group Les clowns Sordide with CJ Sordide.