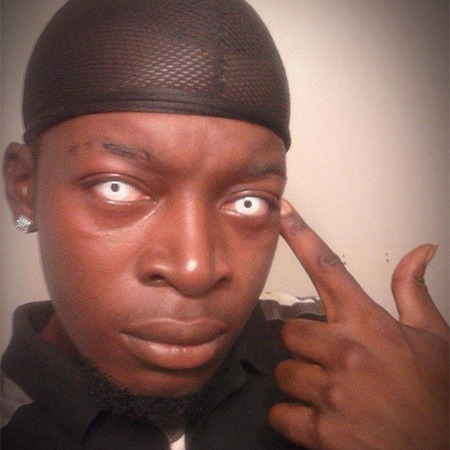 Kritical Distrezz is an underground horrorcore artist currently signed to Gut Grind Records, an independent record label that was launched in 2014.

He is notably known for his dark subject matter and his violent lyrical content.