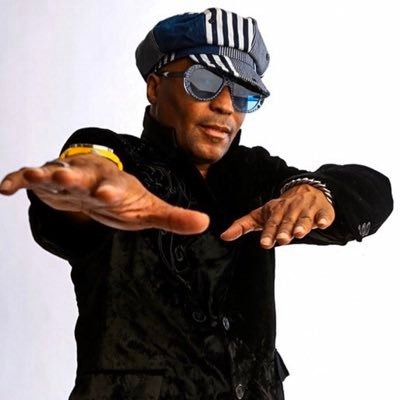 Keith Matthew Thornton (born October 7, 1963), better known by his stage name Kool Keith, is an American rapper and record producer from The Bronx, New York City, known for his surreal, abstract and often profane or incomprehensible lyrics. Kool Keith has recorded prolifically both as a solo artist and in group collaborations. Kool Keith is generally considered to be one of hip-hop’s most eccentric and unusual personalities

Kool Keith says he invented horrorcore, and while the timeline may be off, he definitely took the genre in new directions. After the anything-goes, alternative hip-hop of 1996’s Dr. Octagonecologyst, Keith took the mantle of Dr. Dooom, a cannibalistic murderer who kills Dr. Octagon on the first track of First Come, First Served.

His hallucinatory, free associative lyrics make his twisted tales that much more vivid (“using charcoal to broil, wrap your jealous eyeballs in aluminum foil”), and his almost casual couplets read like American Psycho: “three weeks ago I dumped a bag of legs with beer kegs/ went to Ralph’s and bought a six-pack and some eggs”. And producer KutMasta Kurt didn’t stop at sampling obscure horror scores: with its theremins and assorted bumps in the night, First Come, First Served sounds like a funhouse-haunted house hybrid.