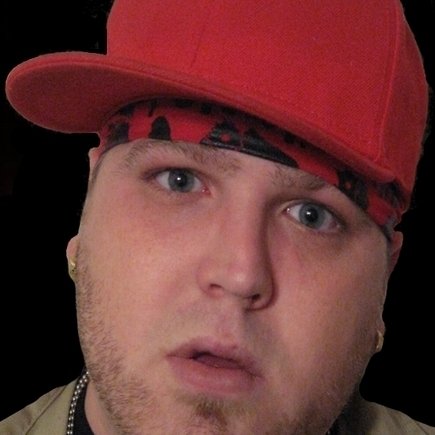 Kombine aka Refund (Trailer Park Boyz) is an American rapper/stand up comedian hailing from Iowa. He is best known as a member of Trailer Park Boyz, IA Boys, Simply Komplik8d, Freedom 35, and the Labaholics. He was one of the first signings to GrewSum’s now defunct Prone Records and released his only solo album, “Cornfed,” in 2009.

Since then, Kombine has focused on his stand up career while making appearances on GrewSum projects and albums.