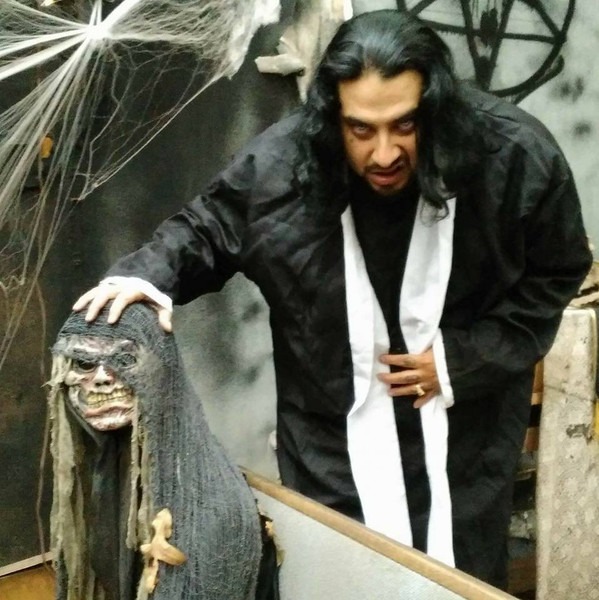 Insane Loc is an emcee from San Antonio, TX. He has been a member of the Brutal Brotherhood collective and is the owner and operator of Psychotic Products.

In August of 2022, it was announced that Insane Loc had officially joined the Shrunken Head Entertainment roster.