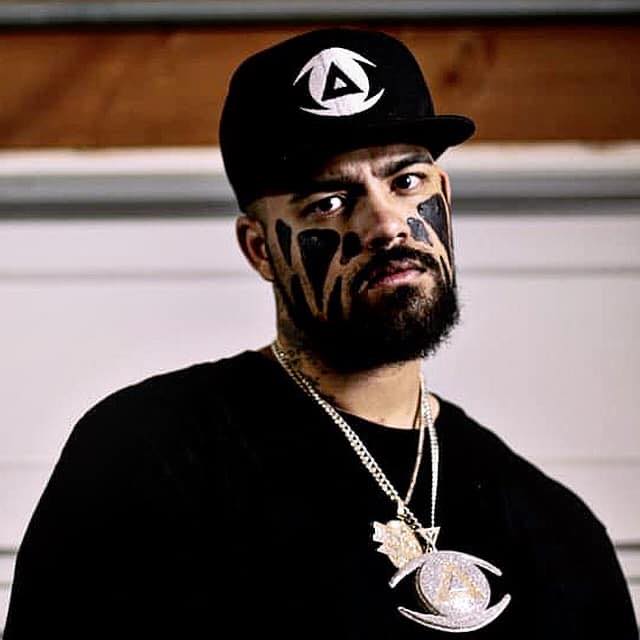 Illest Uminati (formally known as Young Jay) was born and raised in the Pacific Northwest bouncing from the Salish and Kootenai Native American Reservation in Western Montana, to Eastern and Central Washington State.

In December of 2012, Young Jay had decided it was time to step up his lyrical content, his image and his stage presence and so then the transformation into Illest Uminati began. Illest Uminati released “The Higgs Boson EP” digitally worldwide on April 26th, 2013 with features from Stevie Stone, Twisted insane and more. In the summer of 2013 Illest completed his first national headlining tour ‘The Illumniation Tour” while enlisting artist for Illest Alumni Records and supporters for his #ILLUMNI Movement. During November 2013 him and his label mate Overtime decided to join forces and hit the road regionally on the ground breaking “Quality Control Tour”. On April 1st, 2014 Illest Uminati released his first full length album “#ILLMERICA”.

In May 2014, a month after his “#ILLMERICA” album release, he embarked on the “ILLMERICA Tour” his 2nd national tour and a few months later in November he jumped back on the road again to tour regionally on the “Northwest War Path Part 1”. Illest Uminati is not your average rapper/hip-hop artist, he is a trendsetter, a hit songwriter, and a young entrepreneur owning and running his own digital media company and his own magazine (#OneNation! Magazine).