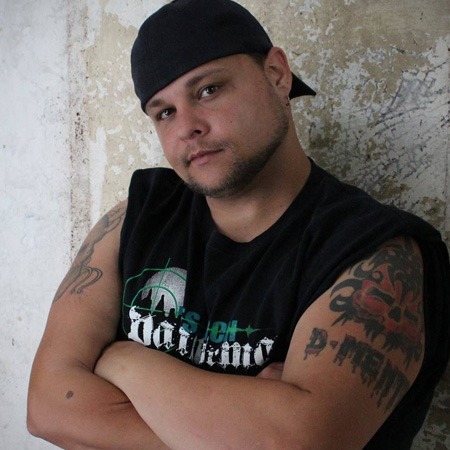 D-Mentd was an emcee from Wilmington, North Carolina. He released five albums, which featured collaborations with the likes of C-raig, GraveStoneR (ReaKTioN of Room 47), Forenzikks, Castro the Savage, Jubei, Marz, and Q Strange.

D-Mentd was signed to White Devil Productions and briefly signed to both Savage Studios and Hollywood Records, before once again releasing music independently.