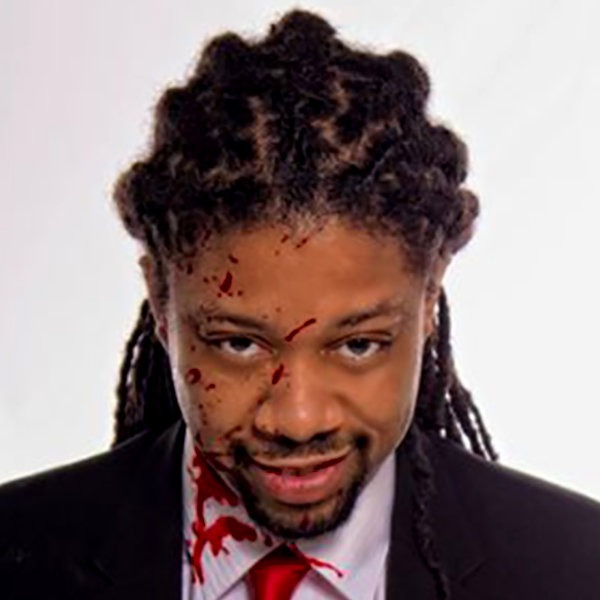 i-EL began his music journey in the public eye as Ilyas, of Tanya Morgan. In 2009, they received a Grammy nod for “Album of the Year,” and were also included in XXL Magazine’s Freshman class. Moreover, Tanya Morgan has won the MySpace/XM Radio “Show Us what You Got” contest, with over 6000 acts entered.