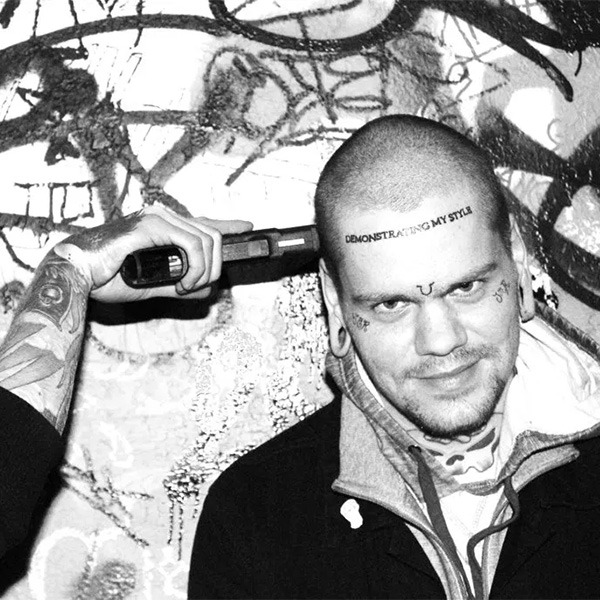 Rozz Dyliams (formerly Dylan Ross) is a American rapper and producer from Cleveland, Ohio. He is a former member of Team SESH.

He is recognized for his eclectic style called “Handzum” ranging from hip-hop, r&b, funk, horrorcore, house, jungle, and even 80s pop.