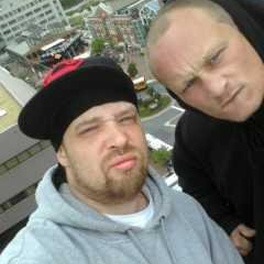 Formed in the year 2000, Homicydal Maniaxe was a hardcore hip hop group consisting of Die-A-Betik and Sico Tha Sicko (aka Sike Sick), as well as Severe (as HypeMan) in the WV/MD Area.