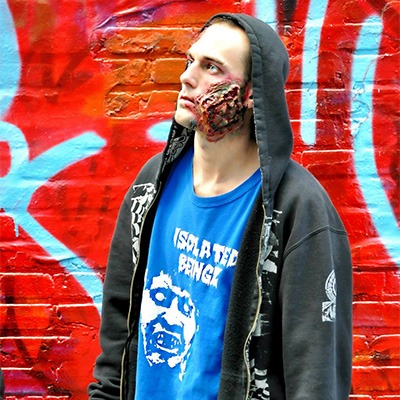 2-Face is an emcee from Maryland.

He has released numerous albums as one half of the horrorcore duo Isolated Beingz, as well as two full-length solo projects.