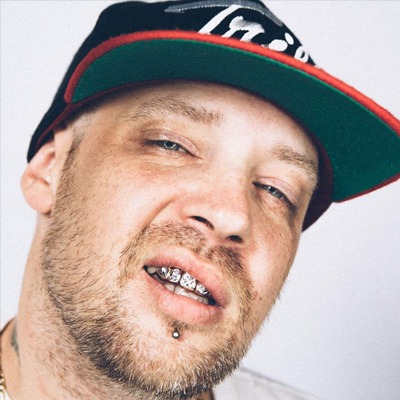 Sike Sick is a West Virginia emcee who started rapping in 2000 with his partner Die-A-Betik to form what would be known as “Homicydal Maniaxe.”