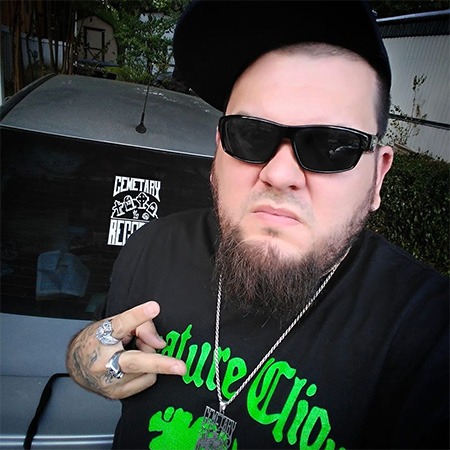 Evul Ded is an emcee and founding member of the groups Secrets of Thirteen and, more recently, the Creature Clique. He has released a number of solo albums throughout the years, as well as various group projects.