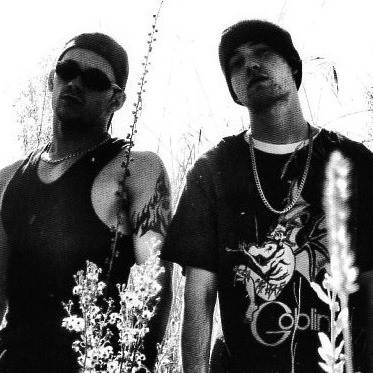 Dyad Souls are a hardcore Hip Hop duo who reside in Sydney, Australia. The group consists of 2 emcees, Dario Argento and Mario Bava, these are actually the names of Italy’s two most famous and disturbing horror film directors, who specialized in horror and giallo films.

The two emcees dubbed themselves with these names in 2008, formerly known as Waiztid and H8rd.