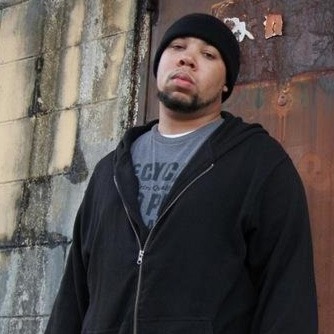 Hailing from the streets of Newark, NJ AKA Brick City. The Devil’s Bastard Donnie Darko is a true underground legend with 20 years of work put in. Donnie has been a mainstay of Sutter Kain’s Never So Do Deep Records for almost the entirety of his career.

While he does truly shine on his own, Donnie is also one half of the Underground group Black Sunday along with Sutter Kain and is one third of the group Pull the Fucking Trigger with both Sutter Kane and Apollo Valdez.