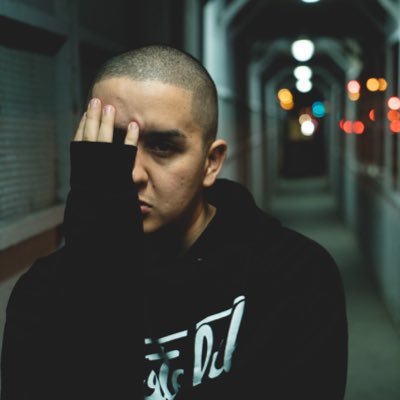 Cryptic Wisdom is a hip-hop artist with an alternative edge, baring aggressive rap vocals and animated melodies that often have him walking a thin line between genres.

Enduring a difficult upbringing and recovering from drug addiction, he isn’t afraid to become vulnerable. He has gotten countless messages/emails/comments from fans telling him that he literally saved their lives with his music by helping them deal with heartbreak, loss, pain, their own drug addiction and suicidal tendencies.

Cryptic Wisdom’s art has taken him around the world to deliver a high-energy display of emotional mastery and personal transparency. This is not just music – It is a sonic soundtrack to life.