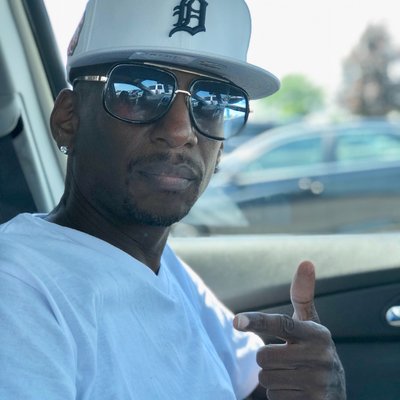 Dayton Family founder Bootleg not only made a name for himself in the Midwest hardcore rap underground as a member of the infamous Flint, MI, group but also as a solo artist. While many MCs rap about crime and the gangsta lifestyle, few can actually back up their talk. No stranger to crime or prison, Bootleg is one of the few hardcore rappers who speaks directly from experience. It’s this sincerity and experience that sets him apart from his wannabe peers, making him one of the Midwest’s most notorious hardcore rappers.

After joining forces with fellow Flint MCs Shoestring and Matt Hinkle, Bootleg tagged the trio the Dayton Family in commemoration of the shady, crime-ridden street they called home. By 1995 the trio had released their first album, What’s on My Mind?, followed a year later by the gold-selling F.B.I. While both albums generated a substantial amount of attention and hype in the underground hardcore rap scene, the law unfortunately intervened, and the group members soon found themselves behind bars for various crimes. Of course, prison wasn’t a new experience for Bootleg. In fact, he’d spent the greater part of the ’90s behind bars, accumulating priceless experiences that fueled his criminal-minded rhymes.

Once Bootleg finally got out of prison, he used every free moment to work on his solo debut, 1999’s Death Before Dishonesty. Unfortunately, partly because of the three-year interval since F.B.I., Bootleg’s debut didn’t sell as well as hoped for, and Relativity Records quickly parted ways with the troubled rapper. In 2001, Bootleg returned to the rap game, though, joining forces with the Detroit-based Overcore label (Esham, Natas). He released his second album, Hated By Many, Loved By Few, that year as did the other Dayton Family members.