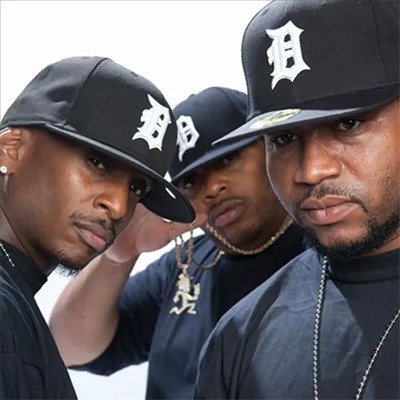 The Dayton Family is an American hip hop group from Flint, Michigan. The group is composed of Ira “Bootleg” Dorsey, Raheen “Shoestring” Peterson and Matt “Backstabba” Hinkle. The name Dayton Family derives from Dayton Street, one of the most crime-ridden streets in their hometown.