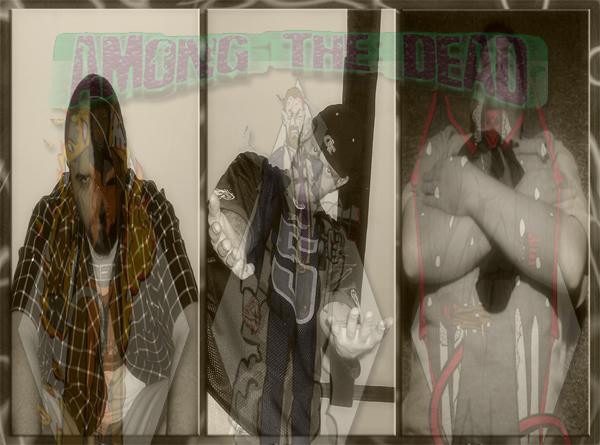 Among the Dead was a Horrorcore Rap group who both started, and ended, in 2005. The group consisted of Komatose, Rukus, and Kreepy X. They released one full length album, and two loose tracks.