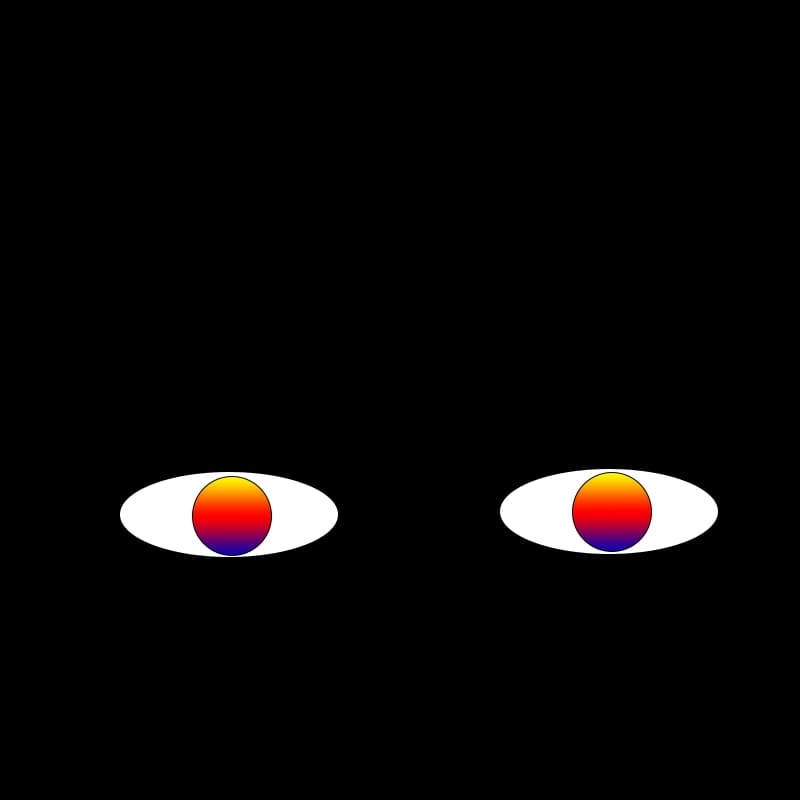 Zeniix is a trap metal producer from Latvia. Zeniix started producing in December of 2019 and posted his first song, FIRSTWEK, on Soundcloud in May of 2019.

Zeniix grew up in the rock, pop and EDM scene of Latvia. Before he became a trap metal producer, he made some trap/EDM songs, which can be found on his Soundcloud page. He got introduced to rap, growing up in the late 2000s rap scene.

In 2016, Zeniix got introduced to rap metal by hearing the audio for “Squeeze” by Ghostemane.

He gained some notoriety, when he met a rapper named Mace Face. They made a song together, which was also his first collab. The two emcees would go on to release a full EP worth of tracks together.

On January 17, 2020, Zeniix deleted almost all of his beats on SoundCloud, saying he wants to remove all the songs he thinks are “trash.”