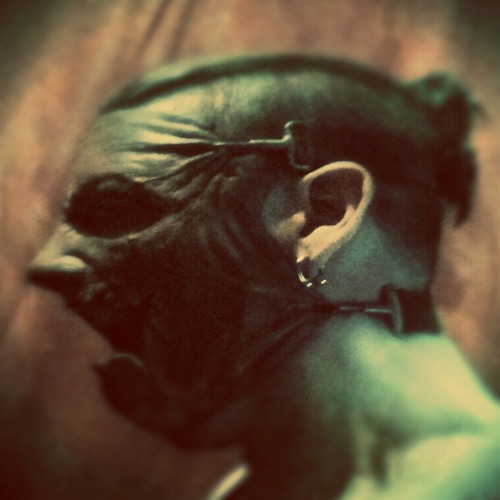 In 2007, Valtiel collaborated with Memphis legend Lord Infamous of the multi-platinum rap group Three Six Mafia. By 2009 he worked with former Three Six Mafia member Koopsta Knicca as well as hooking back up with Lord Infamous for a second song. Valtiel has also worked with recently deceased Rhymesayers rapper Eyedea – winner of HBO’s Blaze Battle (2000) and Scribble Jam (1999). He is now set to release “Evil Imagination” – a concept album produced by DJ MysticalOne coming out November/December 2010.

The music of Dreams Fade is often described as “love songs gone wrong” involving themes of pain, relationships, and introspective self truths. Other subjects include spirituality, horror, philosophy, and the occult. Technique and style consists of poetic lyricism accompanied by high-speed melodic flows rapped over dark ambient-industrial beats. The imagery in the music is equally matched and uniquely conveyed by in-house graphic artist and painter Andrei Golubtsov.