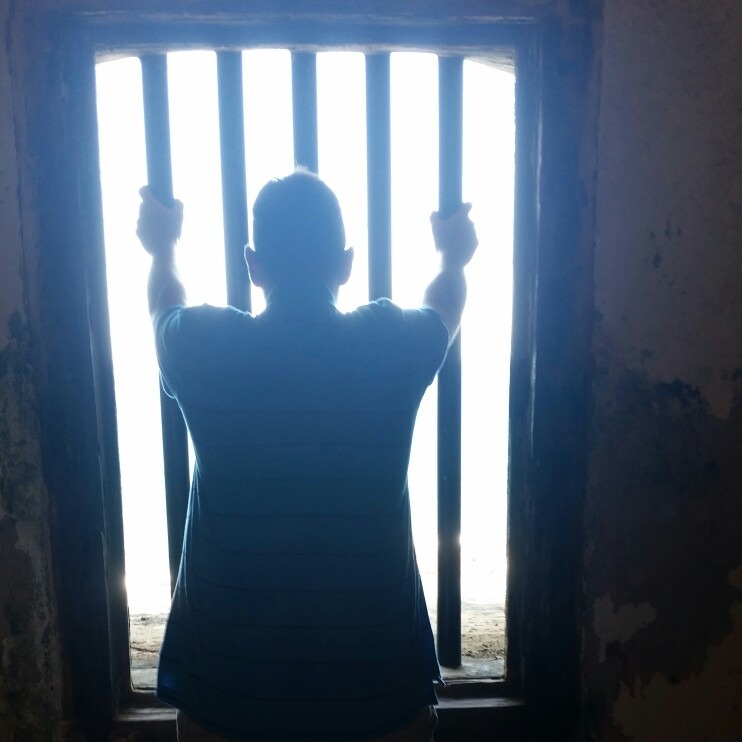 I’m a 35-year-old music artist from La Porte, Texas. I don’t make music for anyone but myself. I hope that doesn’t offend anyone, but I feel music loses all substance when there is a goal or an audience involved. I try to let my work naturally evolve during creation. Which is exactly the opposite of what happens in most of the rap industry. I hope others can enjoy my work, but its not going to kill me if that doesn’t happen. The one thing I would like people to walk away with is that I’m not stereotypical and I care about what I do and the music industry as a whole. Some of my earlier works may not reflect this attitude, but now that I know what I am doing, I hope this is the sound and personality that emanates.

I began rapping in 1996 with two of my best friends in the group LP Trinity. We formed the record label Trinity 4 Infinity Records in 1998 and eventually rebranded it Terrorific Entertainment in 2000. We also had a large artist pool that we called Evil Empire. Sadly, in the middle of 2006 we all pretty much lost contact with one another. MastaMind and myself were essentialy the only one’s left and in early 2008 MastaMind and I split up as well. Most of my work is rather hardcore and very opinionated. I tell it like it is and don’t care what anyone thinks. It’s music and people can interpret it however they like. In other words, beat it.