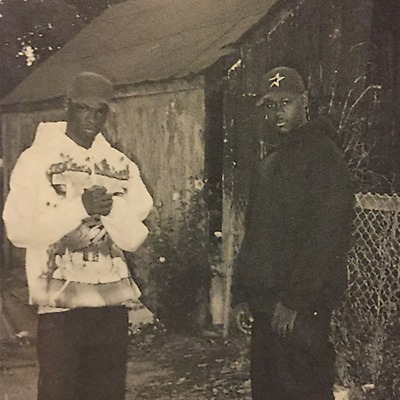 2 Sins was an American hip hop duo from Detroit, Michigan. They are known for their violent lyrics and most significantly for their best-selling 1994 release, Look What Hell Created.

Members Low Life and Lethal were born and raised in Detroit, Michigan. They began making music together in early 1993. Their first album, entitled Look What Hell Created, was released in the summer of 1994. They would go on to record and produce over sixteen albums and EPs from 1994 to 2011.