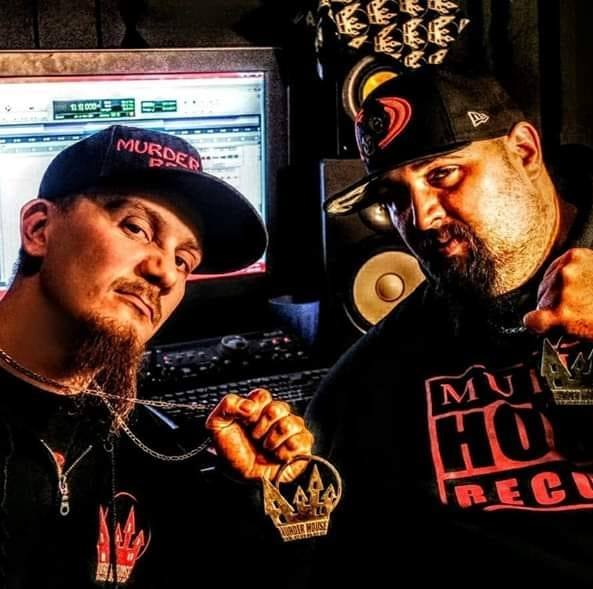 Troubled Mindz and Murder House Records were simultaneously created in the spring of 1999 by founding members Toxzik, Demonic, and Wicked K. All three had been working with music individually before then, but were all brought together when they met in high school. Once they realized they were all actively writing and creating music, they decided to come together and create their own group and label.

In 2004, the group finally released their first full-length album, “Evil Intentionz.” After the release, Demonic took on a solo career and Troubled Mindz became Toxzik and Wicked K.

Toxzik and K have been steadily releasing albums since then as Troubled Mindz, and also as part of other projects (Murder Mob and mixtape projects) as well as being featured on songs with various artists amongst the underground. The duo even reunited with Demonic in 2014 for the release of Evil Intentionz 2.