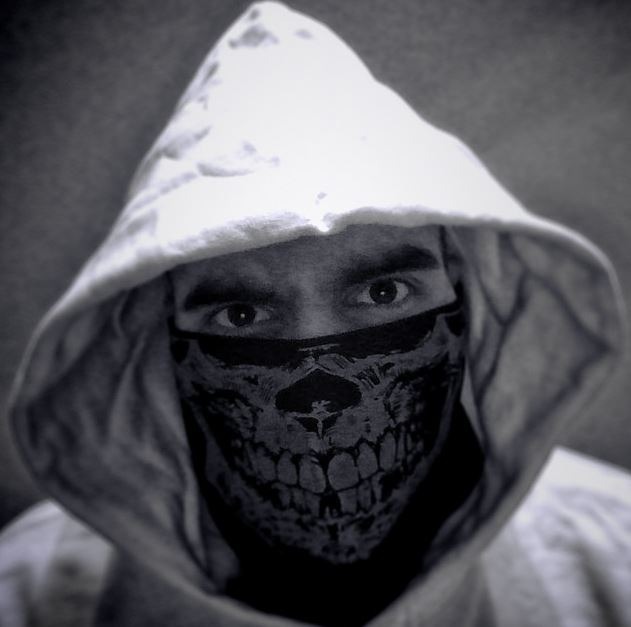 Releasing his first solo album in 2001, BAD MiND has since become a force in the world of underground horror rap. A favorite among fans and other artists alike, as a top-tier producer of many underground songs and albums, as well as putting out releases of his own, some have donned him titles such as “The Mozart of The Underground” and “The Wickedshit Dr. Dre.”