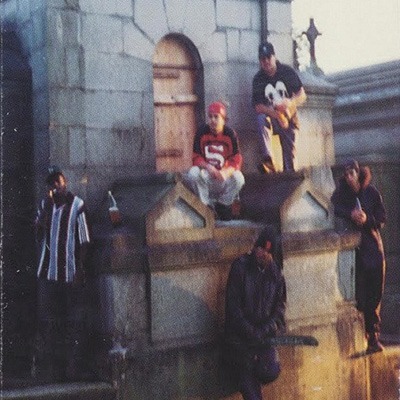 Triple 6 were a rap group from the bay area.  The San Francisco rap group consisted of Fila Phil, The Undertaker, ADR Lavey, Face Dog, and SOS.

They released one cassette and one full length album with rhymes about street life and everything that goes with it — drugs, pimping, murder. Their gangster style mixed with horrorcore was received with mixed reviews.