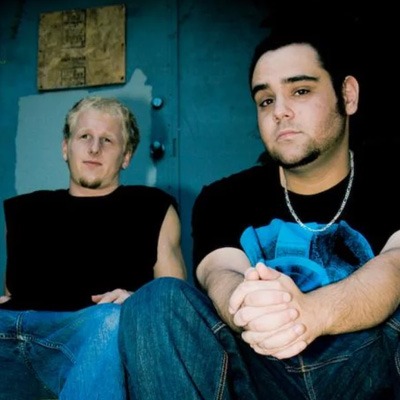 ABiCA was a group consisting of emcees Tac and Hash. They began making music in 2001 with another member named CANT (who left the group in 2005 to pursue a solo career). Together, the three made an underground CD and gained a solid local fan base.

Tac and Hash continued to write songs in their own unique style. Although their music was mainly influenced by hip-hop, its intensity suggests the presence of a rock influence as well.

Their 2007 album entitled Truth In Lies is one of their most lyrically advanced albums to date and features some of the underground’s most popular artists. A solid mix of entertaining and serious tracks prevent the album from ever getting stale. The album features production from ABiCA, as well as other well known producers, including DHZ (formerly a producer for DMX and Fort Minor).

After receiving critic and fan praise for Truth In Lies, ABiCA was once again out to raise the bar with their second album, Enigma. Enigma takes off where Truth In Lies left off, by taking you even further into the minds of Tac and Hash.