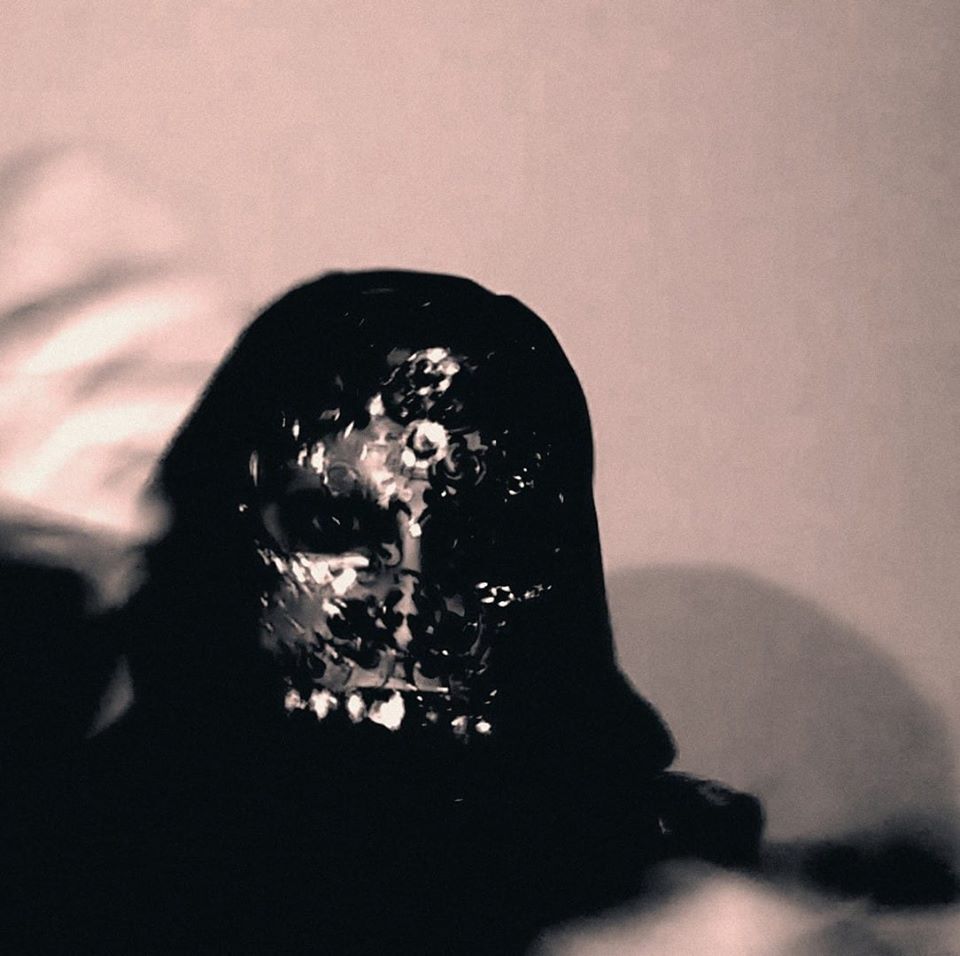 The J.Hexx Project is originally a Brooklyn, N.Y. native who loves horror films from the 60’s, 70’s and early eighties, and was inspired by the horrorcore movement started by groups such as The Gravediggers, Flatliners, and many films directed by Lucio Fulci, George A Romero, Dario Argento, and the Godfather of Gore, Herschell G Lewis. His first horror film was The Exorcist at the young age of three. Since then he was never the same, always going to his local VHS rental store to pick up stuff like ZOMBIE, DAWN OF THE DEAD, THE BEYOND, FACES OF DEATH 1-6, and other sicko films while picking up the usual ROBOTECH episodes or TRANSFORMERS tapes. He became the biggest horror fan in his early years.

At 14 he started to try to find a identity that gave a glimpse into who he was in his mind, and after a few years of writing and getting his feet wet into recording tracks, he started work on his first Ep, THE SEVEN DOORZ TO DEATH, a seven song album inspired by his relationship with life at the time. He is a Gemini, which is why he prefers to be two different identities, a schizophrenic in the musical world he created from his depraved mind. J.Hexx, the first of the two is the evil in man that wants to express his hatred for life and the challenges it presents.

Joe Blakk, is his positive side, who daily has conflicts with J.Hexx in order to maintain his sanity. Both together form THE J.HEXX PROJECT. After recording his second project, TWITCH OF THE DEADZ NERVEZ, he started his own imprint, SEV’RD NERVEZ MUSIC, to release both SEVEN and TWITCH as a one cd album, and now for the first time, you can now become one with the darkness and truly understand the world of THE J.HEXX PROJECT.