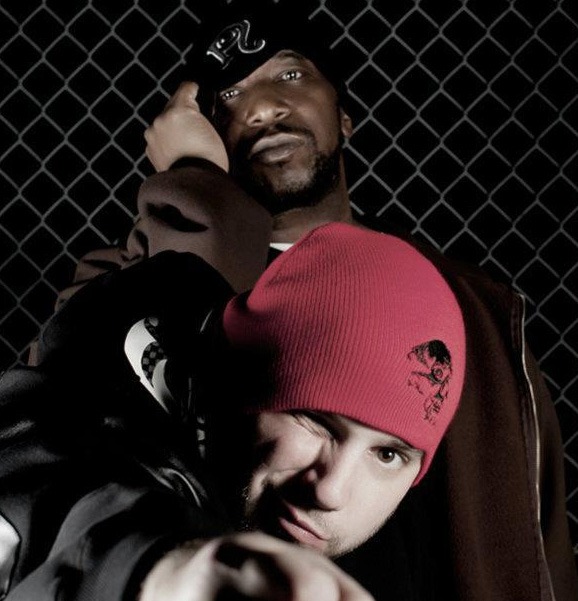 The Godfathers are a hip hop duo consisting of Kool G Rap and Necro. Their debut album Once Upon a Crime was released on November 19, 2013.

On November 30, 2011, The Godfathers released a digital mix CD, titled, The Pre-Kill. The digital mix consists of fifty previously released songs of Kool G Rap and Necro going back and forth song for song.