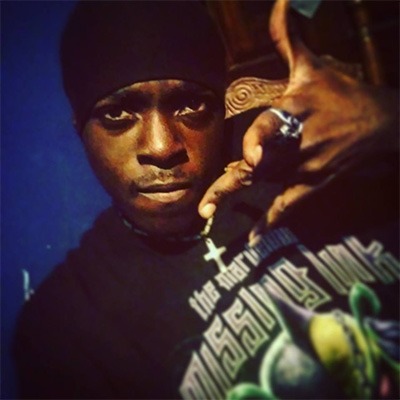 Taurean J is a Horrorcore rapper from Detroit, MI. He started rapping when he was very young, started writing rhymes at the age of 12 years old, and at the age of 13, he wrote his first complete song and recorded it on his karaoke machine. The title of the song was “Bloodshed,” using the DMX beat “Go To Sleep.”

In early 2004, at the age of 13, Taurean J would soon form a rap group by the name of “Young Thugz,” but quickly changed the name to FBM (Fenkell Boyz Mafia) later on that year. As years went by, Taurean J would continue to write rhymes and record on CD and let some friends and family hear it. He never let it get in the hands of a large crowd until November 26, 2008 at the age of 18. This is when he made his very first music video on YouTube called “This 1 Is Fo Tha Dead.” The music video reached a small audience of people and he has been releasing music since.