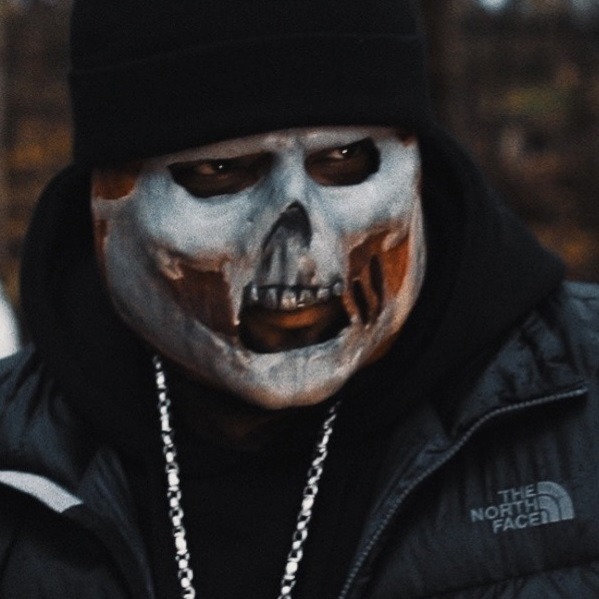 Robert Evans, better known by his stage names Sutter Kain and DJ Bless, is an American rapper and producer from Queens, New York. His productions range from traditional East Coast hip hop to ghetto metal, a style that samples metalcore. The name Sutter Kain is based on the character Sutter Cane from the 1995 horror film In the Mouth of Madness. He is the founder and owner of Never So Deep Records.

Evans grew up in Rochdale Village, a housing development in South Jamaica, Queens, in New York City. He pursued music with his initial goal to become a battle DJ.He eventually left New York City and moved to the Carolinas.

In 2002, at the age of 18, Evans landed his first recording and distribution deal with MCA Records.In 2003, when MCA was merged into Geffen Records, he parted ways and focused on his own record label, Never So Deep Records.He restructured the business to control aspects of the label including music/video production, marketing, promotions, and distribution. Realizing that technology could play a major role in positioning his company, he took advantage of online distribution and social networking.

As DJ Bless, Evans has showcased his production skills with producers Kanye West, Scott Storch, Sean Combs, Swizz Beatz, Sha Money, Rick Rubin, Havoc, and R. Kelly.He produced the track “Tha Beehive” on Lil’ Kim’s album La Bella Mafia. In 2004–2005, he did high-profile remixes of Mystikal’s “Pussy Pop”, Dirt Bag’s “I’ll Leave You Dead”, and Keith Murray and the Outlaws.In 2005–2006, he produced and mixed tracks on Czar-Nok’s album That One Way. He produced music for the video game EA Sports Fight Night 2005. In 2008, he worked on the musical score of the docudrama Hoop Realities, which is a follow up to the documentary Hoop Dreams.Evans’s style varies from traditional East Coast hip hop to more menacing extreme metal-based hip hop, the latter of which he calls ghetto metal and serves as the vehicle for his alter ego, Sutter Kain.DJ Bless’s lyrics involve love, relationships, life and problems. In contrast, Sutter Kain’s lyrics focus on taboo subjects such as torture, murder, and gore.