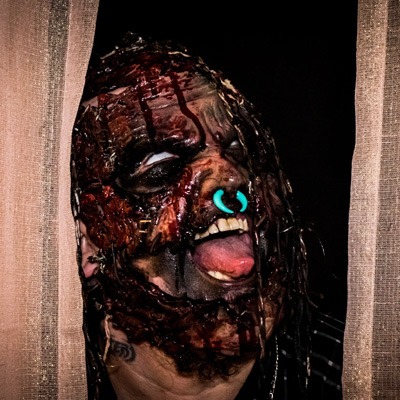 Spooky Z Tha Gravedigguh is an emcee from Phoenix, AZ. He is a longtime member of the Head Hurtz Records/Music roster and has been featured in various group projects including the Head Hurtz Hitmen, The Head Hurtz Monstarz, and The Oddfellaz.