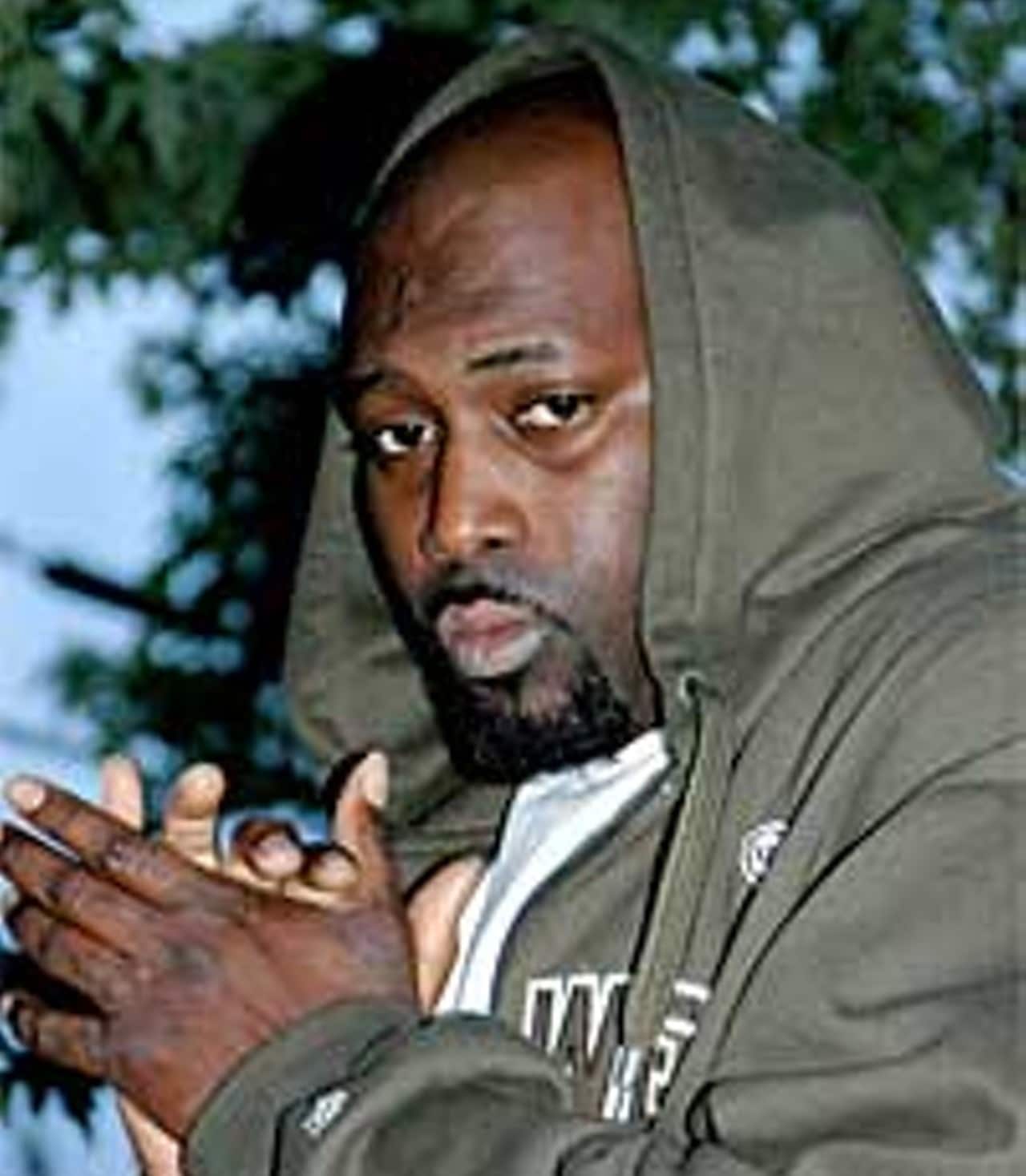 Dice began his career in 1992, signing with World One Records, who released his debut album, “The 40 Made Me Do It” through Rawdogg Records. After touring with Ultramagnetic MCs, Ice Cube and Da Lench Mob, Dice recorded several songs with Reel Life Productions. Although he did not sign a contract with the label, he made appearances on Natas’ “Doubelievengod” and Mastamind’s EP “Lickkuidrano.” Dice also released the album “The Neighborhoodshittalka” on Reel Life in 1996.

Dice left Reel Life in 1996 and formed Fallen Angelz Entertainment with Russell Culvin eventually releasing his next album “Black Monday” in 2000. After recording another album, “Red Rain,” with Fallen Angelz, Dice left and formed his own label in 2003 called Big Head Records where he released “Neighborhood Watch” and “Drug Abuse.”

As of 2013, Dice renamed the company Self Medicated records and released his latest album “MorFein.”