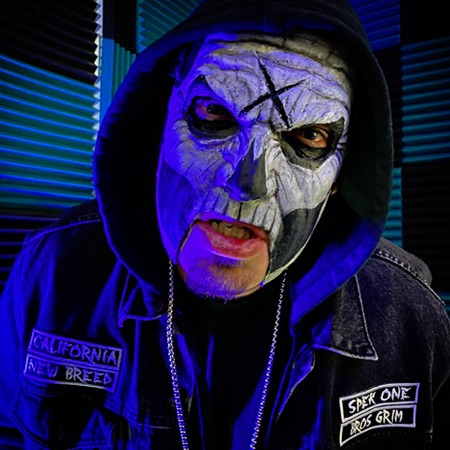 Spek One is an American hip-hop artist from Riverside, California. He once ran his own label called Murderiz Muzik where he dropped his debut project(s). He then moved on to be part of Death Squad Productions, before finally joining Grim Reality Entertainment as a recording artist in 2011 as part of the “New Breed” wave of artists. He also assists the label with photography and video editing.

Spek One released his GRE debut album “Nothing 2 Prove” in 2014.