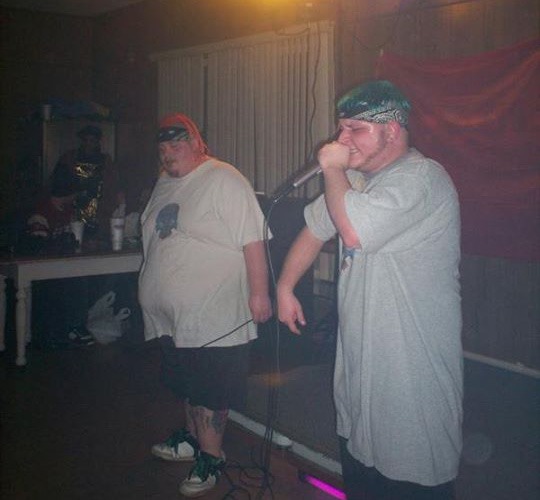 At an early age, Dysfunctional met Mr. Massochist and they began work on an EP entitled “The Beginning of Impact.” This album would eventually be scrapped, but the duo would go on to record and release several solo and group projects over the years on multiple underground labels including Bob E. Nite’s Murder Melody Entertainment and Deathly Ill Entertainment.