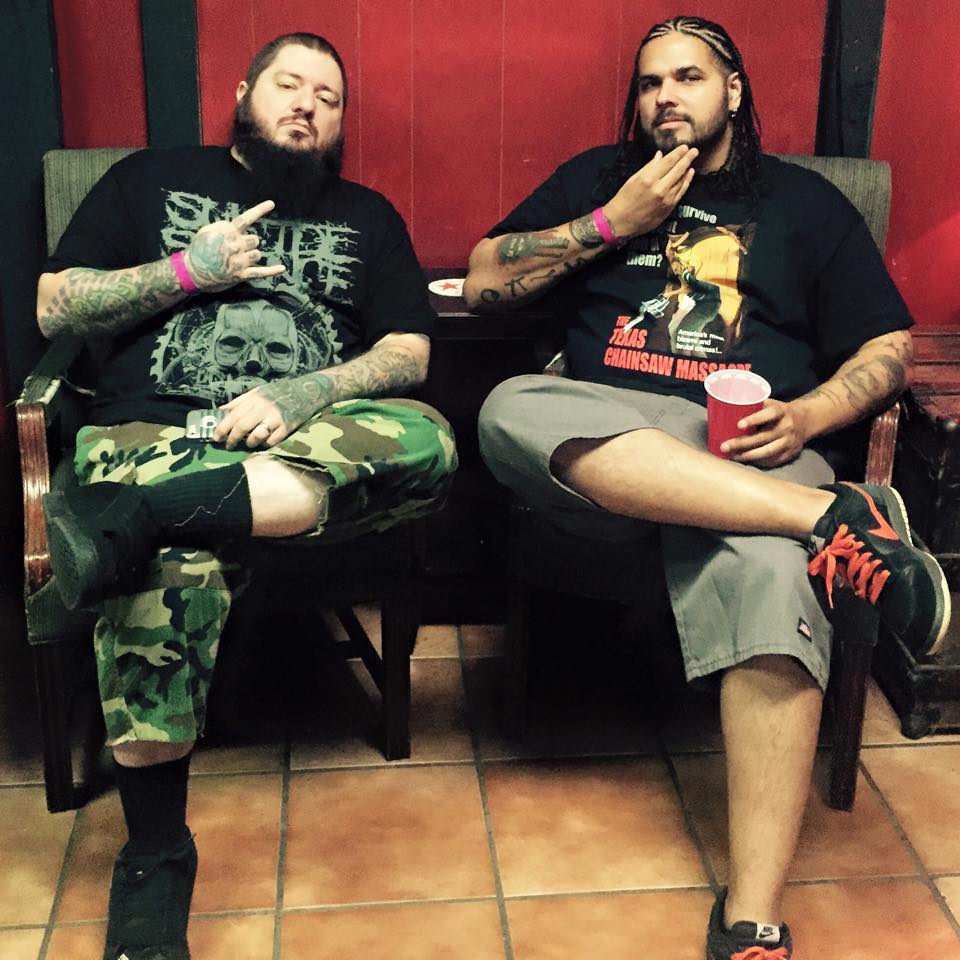 Scumbag Worldwide was an underground Hip-Hop/Horrorcore artist collective based out of South Florida.

Formed in 2014 by Big Rela after the dissolution of his former group, Psyko South. Big Rela recruited some of Florida’s most elite emcee’s, later adding artists from New York, Texas and the UK.

A Mixtape and full length LP were released before the group disbanded in 2017.