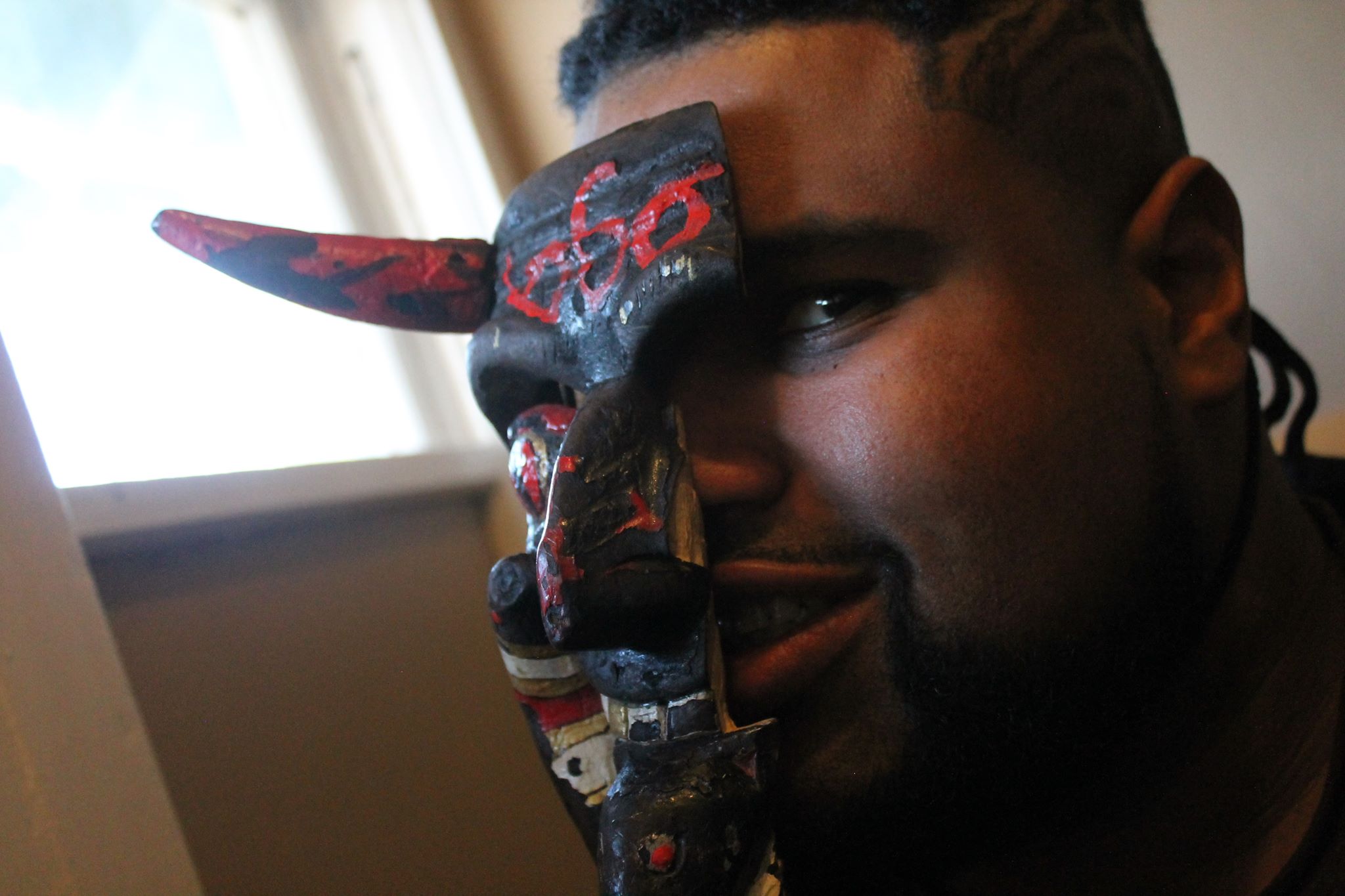 CON-CRETE was born on March 11th, 1981 on the wet streets of Seattle, WA in a haunted cemetary during a Satanic Ritual. Okay that’s bullshit, he was born in a hospital, but that shit would have been awesome if it was true. The Dark Minister has been infecting the world with his Horrorcrunk flows for the over 10 years now along side his partner in crime Bloodshot, and has 5 solid albums under his belt which include “I HATE COPS” and “Blasphemer.”