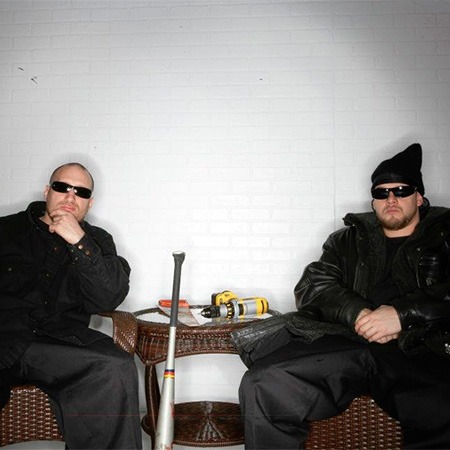 The group released their third album on Necro’s Psycho+Logical-Records in 2008, then only consisting of Brahmz and Magor. It wasn’t until their latest release that Big Stretch joined the ranks.