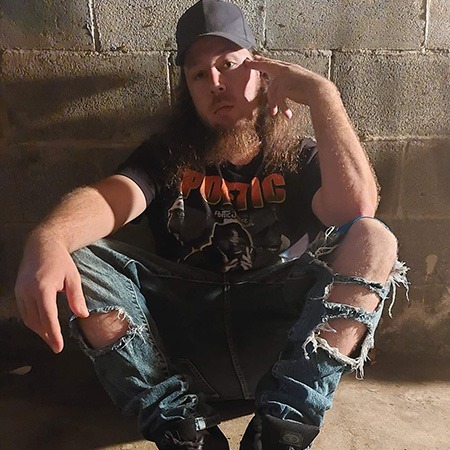 Bleezy Poe was welcomed to the Wicked Sindicate roster in late 2022, after he dropped his debut album “New Era Wicked Shit.” He also makes up one half of The Frog Brothers, coming straight out the sketchy ass holler.

Bleezy Poe has made many underground bangers with artist such as Ruthless Rob, Isolate Beingz, Lil Suss, Markushmane, Grim Smilezz, 133 Dripp, and more.